The engines start after the long stop due to Covid-19, the Supermoto kicks off with the Internazionali d’Italia on the track of Ortona in Abruzzo, the last time it was run was the distant 2010 and the track was very different especially in the off-road section today very technical and spectacular.

In qualifying Thomas is as usual a lion and with a perfect lap he marks the pole position, Diego Monticelli cannot find the right wriggle and has to settle for 4th place.

At the start of race 1 Chareyre is not mistaken and takes the lead of the race and keeps it for several laps, Thomas commits a small burr and has to give up the first position, the strong French driver has tried in every way and has touched the contact with his opponent in attempting an attack in braking, Thomas finishes second and Monticelli after a difficult start he recovered up to the sixth.

In race 2 when the traffic light went out once again Thomas was perfect thanks to a manual start, on exiting the dirt road during the first lap Chareyre touched the curb losing grip and risking to fall in doing so he had to let go of his opponent. Thomas tried in every braking to take home the victory of heats but was unable to sink the blow. Diego Monticelli with a good race closes in 4th place and second in the Italian ranking.

Alex Serafini:  “First race of the season after the long break and I have to be very satisfied with what our boys showed, if we think that we could not do the necessary tests to be ready for the best. Thomas has always shown his strength with a fantastic race, he knows very well that we are in the first race and the championship is still long, we have plenty of time to work and be ready for Latina. Monticelli drove very well without errors and this is very important. “ 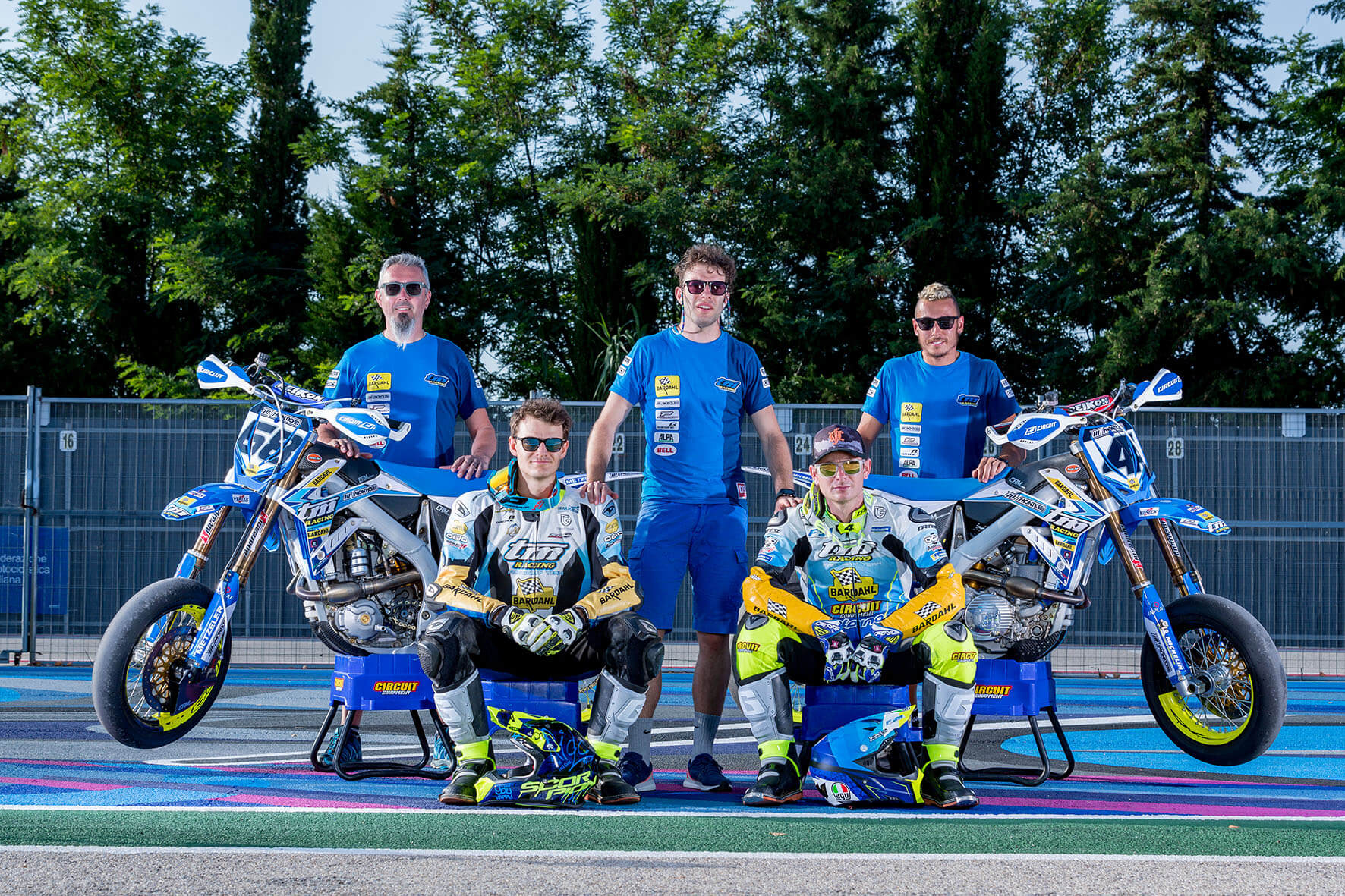 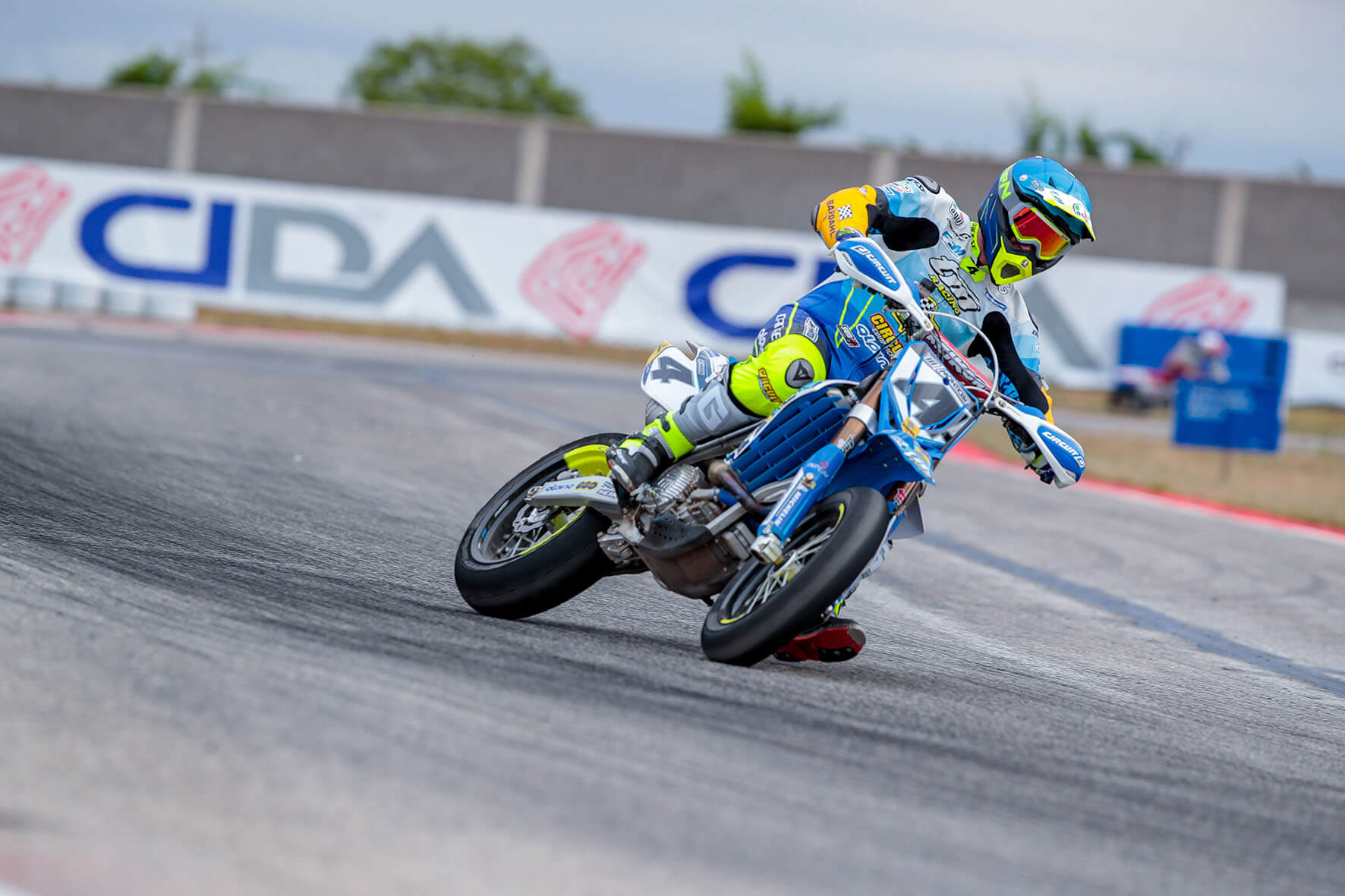